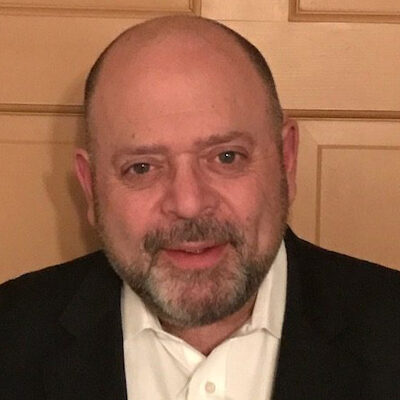 Born and raised in Chicago, Gary Litvin received a BA in Communications from The University of Colorado.

While attending college, Mr. Litvin began working at a retail electronics store, and ultimately, at the age of 24, opened his first retail venture, Profound Sound, which grew to 3 retail outlets in the greater Denver, Colorado market. In 1984, he returned to the Chicago area and began a new, but related career in Retail Commercial Real Estate. Mr. Litvin immediately sensed a common bond working with retailers from his many years as a retailer, and began a long career working with retail tenants in their expansion efforts throughout the greater Chicagoland area, as well as other markets throughout the country.

He began his first real estate brokerage firm – Litvin, LaRue, Greenfield Commercial Real Estate – in 1995, the same year that he was honored as a finalist in the annual Chicago Sun-Times Broker of the Year awards. In 1999, he created a new firm, Landtrack, Inc., focusing on the land acquisition requirements of big box retailers, including a 52 store roll-out of Menards Home Improvement Centers throughout the greater Chicago markets, and other targeted trade areas in the Midwest US.

Gary is a mentor for the Harold E. Eisenberg Foundation and recently was the advisor for the winning team of university students in the first Eisenberg Real Estate Challenge Competition.

As Managing Director of Horizon’s Tenant Representation Division, Gary spearheads major expansion efforts with retail and restaurant clients in Chicago and throughout the US.